Spencer Martin is an award-winning apprentice mechanic who lives with his partner at Wurrumiyanga. In 2018 he will complete his apprenticeship in Late Motor Vehicle Technology with Nguiu Garage, proudly supported by TITEB and CDU.

According to Spencer, attendance is the most important thing in this business, getting to work on time, listening to your boss and working as a team. He is looking forward to running his own business and getting Tiwi young people involved in the future. School bus The RSAS Team provides a bus service for all Tiwi students. Please let the 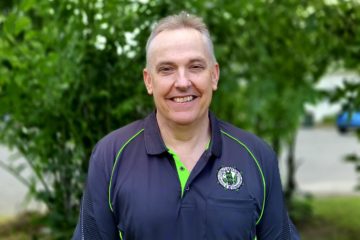